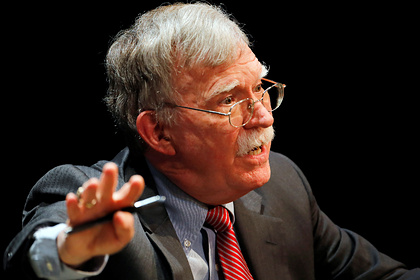 John Bolton said that NATO countries should deploy their troops on the territory of Ukraine on a rotational basis. He advised regularly replacing some of the units in order to “effectively contain Russia.” Such words sounded in his interview for Radio Liberty (included by the Ministry of Justice in the register of foreign agents).

In his opinion, NATO should also place more weapons in Ukraine. “We need to make sure that the cost [of confrontation] is so high that [Russian President Vladimir] Putin and his advisers find it unacceptable. I think this is a way to restrain hostilities that seem so inevitable, “Bolton is convinced.

Earlier, a high-ranking US administration official said during his speech that the United States, together with the European Union, had developed economic countermeasures against Russia in case of her allegedly possible invasion of Ukraine. According to a spokesman for the American administration, this will cause “significant and serious damage to the Russian economy if they decide to do this.” … Its goal is to present Moscow as a threat to the settlement process in Donbass, according to official Moscow.