Yandex.Schedule: more than 30 flights were canceled and delayed at Moscow airports 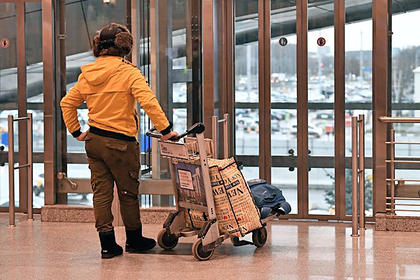 At Moscow airports on Tuesday, December 7 more than 30 flights were delayed and canceled due to adverse weather conditions. Mass delays are reported by Yandex.Schedule, an online service for tracking departures.

On Tuesday, December 7, Moscow was predicted to have the heaviest snowfall in post-war history. According to the leading employee of the Phobos weather center, Yevgeny Tishkovets, the amount of precipitation that will fall may repeat the 1949 record or exceed it.