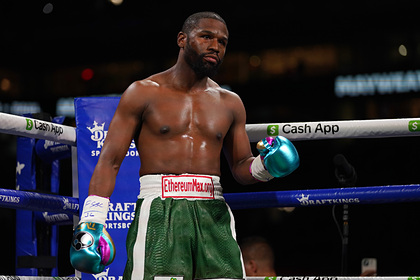 44-year-old athlete nicknamed Money spoke about the importance of health for boxers. “This sport is called boxing, not a scuffle. And someday the game will end. And when it comes, you will be at my age and you will probably want to think about something, “Mayweather noted.

” Health is the most important thing. Don't give a damn about money. The main thing in boxing is to hit and not be hit. I was the best in this business and I will teach this to the younger generation, “added Mayweather.

Mayweather won 50 wins in 50 matches. He had his last professional fight in 2017. Then the fighter met with the star of mixed martial arts (MMA) Conor McGregor. The American knocked the Irishman in the tenth round.