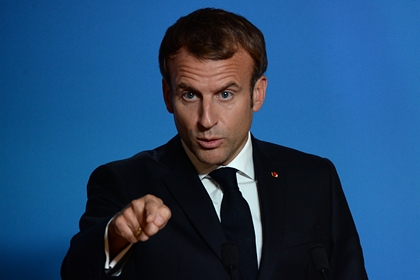 According to the agency, he plans to call his colleagues in the coming days. On December 7, Macron participated in negotiations on this issue with the heads of the United States, Germany, Italy and Great Britain.

Earlier, Macron expressed hope that the talks held on Tuesday, December 7, between the leaders of Russia and the United States would lead to a decrease in tensions in relations between Western countries and Moscow. “Our strategy is to start working towards reducing tensions,” he said.