Sberbank: the volume of cyber fraud in Russia this year exceeded the historical maximum 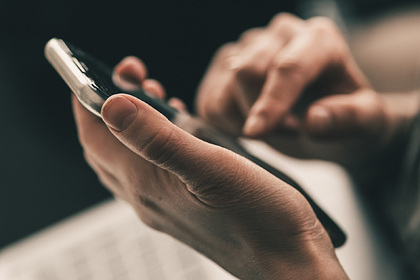 About half a million Russians help scammers acting as through the accounts of which the stolen money is cashed out). This was stated by the deputy chairman of the board of Sberbank Stanislav Kuznetsov, writes RIA Novosti.

According to his owls, such criminals are easy to recognize, but there is very little chance of proving the crime. “I am not yet aware of any cases of bringing this to court, but it should be. Unfortunately, in a number of regions we see that young people, students come to draw up cards and decide to sell them even through advertisements in newspapers, “Kuznetsov said.

Deputy Chairman of Sberbank added that the volume of cyber fraud in Russia this year exceeded the maximum on record. For 11 months of this year, the bank has prevented thefts for 100 billion rubles. He called such indicators “unprecedented.”

Sberbank also notes the emergence of complex fraud schemes when financial instruments are used in other schemes, including an attempt to steal real estate.

Kuznetsov also spoke about personnel disaster in Russia. According to him, there are 20,000 employees short of information security. An even bigger disaster in the teaching staff, he added.

Earlier it was reported that the Central Bank plans to determine the amount of money that banks should return to clients who have suffered from fraud. In the third quarter of this year, attackers stole 3.2 billion rubles from Russians.