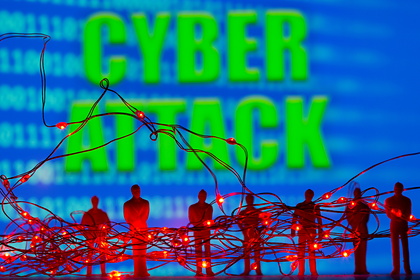 Google has sued two Russians who allegedly created a bot Glupteba, which has infected over one million Windows computers worldwide. This is reported by TechCrunch.

The claim was filed with the District Court of New York. Russians Dmitry Starovikov and Alexander Filippov are called the main developers of the botnet. The charges are based on their Gmail and Google Workspace accounts, which were allegedly created “to run a criminal enterprise.” The botnet gains access to user credentials and other data, as well as secretly mines cryptocurrency and sets up a proxy to redirect traffic. According to company representatives, Glupteba can be used at any time to carry out a powerful attack.

Google demands compensation for damage from hacking, as well as permanently ban Russians from using the company's services.

Previously, Microsoft published a report from which it follows that more than half of the detected cyber attacks, sponsored by the states, were carried out from Russia. According to Microsoft experts, Russian hackers were behind 58 percent of these attacks. It is noted that most often “Russian hackers” attacked the United States, Ukraine, Great Britain and the European states belonging to NATO.