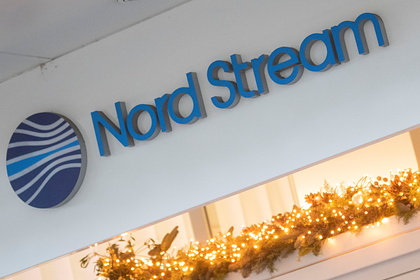 Lambsdorf refused to blackmail the Russian Federation with the Nord Stream 2 gas pipeline, threatening to stop the project in the event of an “invasion” of Ukraine. He stated this in an interview with Funke, reports Oldenburger Onlinezeitung.

As noted by Lambsdorf, diplomatic negotiations are a suitable way “to prevent increased pressure from Russia on its neighbors.” “The measures that can be taken in the event of aggression can also be clearly stated behind closed doors,” the German politician said.

Earlier, the head of the Munich Security Conference Wolfgang Ischinger admitted that stopping the Nord Stream gas pipeline 2 “it's too late. At the same time, he stressed that if after withdrawing from nuclear energy until 2030 Germany intends to abandon coal, then its gas demand in the medium term will not decrease.

On September 10, the head of Gazprom, Alexei Miller, said that the construction of Nord Stream 2 has been fully completed. By mid-October, it was already ready for launch, but the date of its real start of work will be determined by the European regulator. The Nord Stream 2 certification process could take several months.