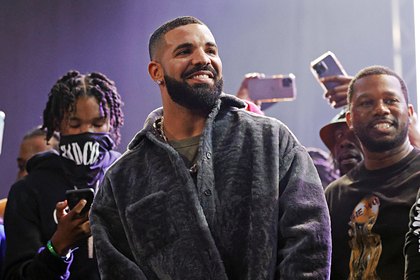 withdraw him from the list of nominees for the Grammy Music Awards in 2022. It is reported by Variety.

It is noted that the leadership of the academy agreed with Drake and has already removed the name of the hip-hop artist from the list of candidates for the award on the official website. The reasons for this decision were not disclosed. Drake was nominated for Best Rap Album for this year's record Certified Lover Boy and Best Rap Performance for Way 2 Sexy.

The artist has been nominated for 47 times throughout his career. Grammy Awards, winning four times.

The full list of nominees for the Grammy Awards was announced on November 23rd. The jazz musician John Baptiste became the record holder in the number of nominations. It is presented in 11 categories. Singers Doja Cat and H.E.R. and artist Justin Bieber can each receive eight Grammy awards, while singers Billie Eilish and Olivia Rodrigo each receive seven. The awards ceremony will take place on January 31, 2022.