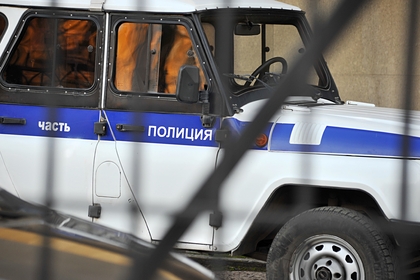 Grade 10 students told the leadership of the educational institution about the impending attack on a school in Moscow. Details of the thwarted terrorist attack on Tuesday, December 7, are reported on its Telegram channel by the Baza edition.

The Russian shared his plans with his students, but came to the action a day earlier. He climbed over the fence and was detained by law enforcement officers.