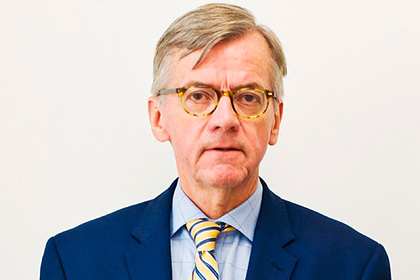 Currently, relations between Moscow and NATO countries don't look good, but they could be better. Danish Ambassador to Russia Karsten Sendergård stated this in an interview with RIA Novosti.

“There are problems in bilateral relations, there are constants that we must not forget and which we must work on,” the diplomat said. He noted that a similar situation is observed in the interaction of the Russian side with most Western countries.

Sendergard said that at the NATO summit, which will be held in 2022, a new NATO strategic concept will be presented. He stressed that Russia will become part of this concept.

Earlier, US State Department spokesman Ned Price commented on the promise of non-expansion of NATO, which was given to Russia in Washington. According to him, the agreement was not violated, as the alliance is pursuing an open door policy. He stressed that the association should have the opportunity to expand.