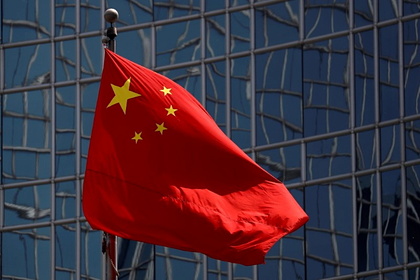 in Beijing, announced by the US, Reuters reports.

The embassy called the US decision to boycott the Olympic Games political manipulation and “a serious distortion of the spirit of the Olympic Charter.” The ministry added that the statement of the American side is a “pretentious act.” In his opinion, the boycott of the Olympics serves as a moral and psychological measure of influence on the PRC. The expert recalled that international sports competitions have repeatedly become an arena where states “measured the size of their ideological ambitions.” However, these measures will not affect the athletes themselves. The diplomatic boycott assumes that officials refuse to travel to the Games.

The Beijing Winter Olympics will be held from 4 to 20 February 2022. The Paralympics are scheduled for March 4-13.