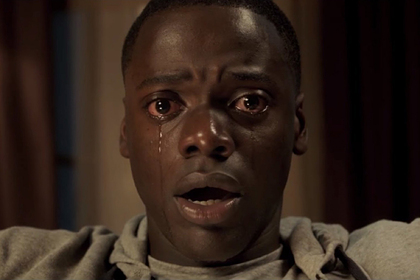 The Screenwriters Guild of America named the 101 Best Screenplay for the 21st Century. The list was published on the website of the organization.

The film with the best screenplay was recognized as “Get Out” by Jordan Peel. The second place was taken by Michel Gondry's picture “Eternal Sunshine of the Spotless Mind”, and the third – “The Social Network” by David Fincher. Moonlight ”,“ Oil ”,“ Inglourious Basterds ”,“ Almost Famous ”and“ Remember. ”

It is noted that in 2006 the Writers Guild of America chose the best scripts of all time. Then the three leaders were the films “Casablanca”, “The Godfather” and “Chinatown”.

Last year, Esquire magazine published a list of the best films of the century. The rating of the publication was headed by George Miller's picture “Mad Max: Fury Road”, released in 2015. It was called an uncompromising and “completely insane in concept and execution” project, which became a striking example of the action genre. The second place was taken by the 2001 film The Lord of the Rings: The Fellowship of the Ring, directed by Peter Jackson, and the third place was taken by Christopher Nolan's film The Dark Knight