The Telegraph: Harris' employees quit en masse due to her political failures 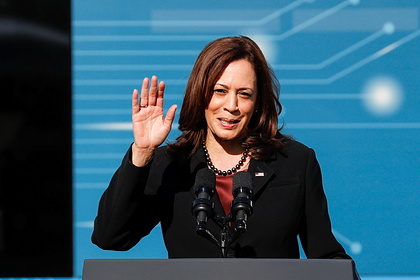 due to the fact that its popularity is sharply declining. Many seriously fear for their reputation, which could have suffered after working with a politician. The Telegraph writes about this.

“Sanctions are for life” The United States is threatening Russia with new sanctions. Who makes these decisions and how? 00:00 – 22 March … Why is this overlooked in America?

Harris' aides feared that they would be branded “her people” ahead of the 2024 elections. If earlier it was believed that a supporter of US President Joe Biden would most likely take part and, possibly, win them, now the Democratic Party is witnessing a sharp drop in its ratings.

A number of experts believe that Harris lost her assistants due to failures in politics: these include, for example, the migration crisis on the border with Mexico.

In addition, a number of Western media sources assure that Harris was unprepared to be Biden's “right hand”. Another part of the employees spoke about burnout after working in the White House. They believe they can find better working conditions elsewhere.