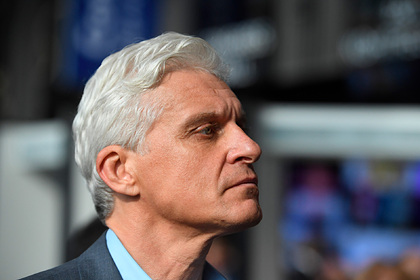 Russian entrepreneur, founder of TCS Group (parent company Tinkoff- bank) Oleg Tinkov spoke about the process of recovery from blood cancer. In the HakRak podcast, he called the disease the reason for his transformation as a person, RBC reports.

Completely defeating the disease, the businessman admitted, is impossible, so in any case he can only be at some stage of the struggle. Tinkov explained that two years ago he was diagnosed with one of the most difficult types of leukemia (there are about two hundred of them in total) – acute myeloid leukemia (AML).

At the current stage, he has a reaction, which is designated as “ graft versus host ”(GVHD). Tinkov noted that he talks in detail about his illness because he considers it important that people suffering from leukemia can look at the same.