The Uzbek authorities banned the TikTok Fest in the country 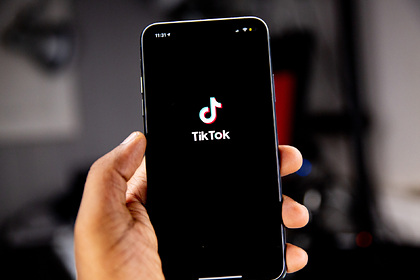 The Uzbek authorities banned the TikTok Fest. This was reported in the Ministry of Culture of the country, writes Telegram-channel “Sputnik Near Abroad”.

The event was supposed to take place on December 25. It was planned that Russian tiktokers Anet Sai, Anya Pokrov, Artur Babich, Vanya Dmitrienko, Danya Milokhin and Yegor Ship will take part in it.

The department said that they support the ban on TikTok Fest, which was previously issued by the Ministry of Internal Affairs of the republic. The Ministry of Culture stressed that the event could negatively affect the consciousness and worldview of youth, since such shows “contradict the mentality of the Uzbek people and negatively affect the moral education of youth.”

the sphere of informatization and telecommunications of Uzbekistan has restricted access to several social networks, instant messengers and video hosting services in the country. Among them were Facebook, Telegram, YouTube, Instagram and Odnoklassniki. Prior to that, TikTok, VKontakte, Twitter, and WeChat were blocked in the republic.