White House spokesman Psaki: The US aims to bring relations with Russia to stability 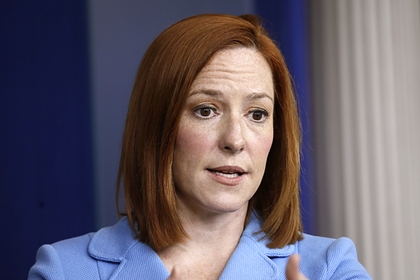 US President Joe Biden during a conversation with the Russian leader Vladimir Putin, among other things, will discuss cybersecurity and other issues of relations between Moscow and Washington, not only the situation around Ukraine. This was reported by the press secretary of the White House Jen Psaki, reports TASS.