Virologist Altstein: it was impossible to avoid the penetration of the omicron strain into Russia 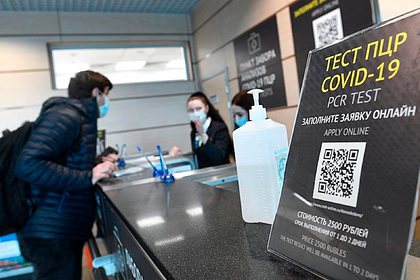 It was impossible to avoid the penetration of the omicron coronavirus strain into Russia. This statement was made by Professor of the Gamaleya Center Anatoly Altstein, writes “360”.

According to him, omicron is highly infectious, but it is too early to draw conclusions about how dangerous it is. Altstein also noted that, according to preliminary data, he has not yet led to an increase in deaths , after which the pandemic will end. But at the moment the epidemic situation remains difficult, Altstein noted and added that now you need to protect yourself first of all from the delta strain.

“The main enemy now is not the omicron strain, but the delta, which is killing people,” the expert summed up.

On December 6, Rospotrebnadzor reported that two Russians who arrived from South Africa had confirmed the omicron strain of coronavirus. The ministry also clarified that ten more tourists, whose PCR tests were positive, are still being identified with COVID-19 strains.