Pentagon spokesman Kirby: Russia's “invasion” of Ukraine is not inevitable 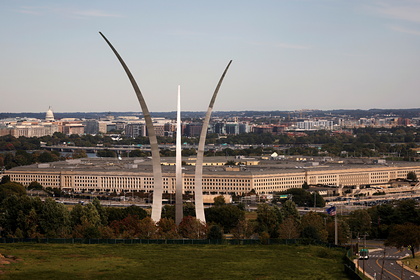 US Department of Defense (Pentagon) spokesman John Kirby at a briefing with reporters doubted that the allegedly planned Russian invasion of Ukraine is inevitable. RIA Novosti reports.

“There is space for diplomacy, there is space for leadership. There is no reason for all this to result in a conflict of one kind or another or an “invasion,” Kirby said, adding that Washington is worried about the growing number of Russian troops near the border with Ukraine, without any indication of their intentions.

Earlier, a senior White House official said that the United States believed that Russia was ready to attack Ukraine from three sides. He added that the United States does not know whether Russian President Vladimir Putin made a decision on the readiness to “invade Ukraine”, but believes that Moscow is definitely preparing for such a turn of events.