RIA Novosti: Chechnya is in the lead in the rating of Russian regions in the absence of bad habits 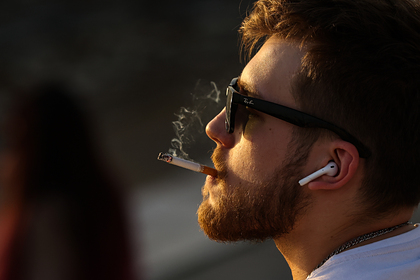 The Chechen Republic is in the lead in the rating of Russian regions in the absence of bad habits. This is evidenced by the results of a study by RIA Novosti.

Analysts associate the low prevalence of bad habits in the North Caucasus with the centuries-old way of life and strict traditions characteristic of this territory.

According to research, the greatest adherence to bad habits is observed in the Republic of Khakassia, Kamchatka Territory, Sakhalin, Amur Regions, Udmurt Republic and Magadan Region.

Experts conducted a study based on official statistics. When calculating the rating, the consumption of tobacco products and alcohol, the number of crimes that were committed while under the influence of alcohol and drugs were taken into account. Mortality from causes caused by alcohol consumption and the number of crimes related to drugs and their analogues were also taken into account.

On September 30, the head of the European Office of the World Health Organization for the Prevention of Noncommunicable Diseases Kremlin Wickramasinghe called Russia an example to follow in the fight against smoking and alcohol. Recently, the European office analyzed in detail the comprehensive approach of the Russian authorities, which made it possible to achieve a decrease in mortality: in particular, this was possible thanks to the suppression of the artisanal production of alcohol, increasing prices and limiting its availability, including a ban on selling at night.