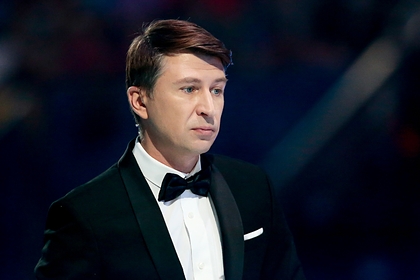 Honored coach of the USSR Tatyana Tarasova on the air going to NTV, she told about how her student, Olympic champion Alexei Yagudin, fought alcoholism.

The specialist considered that his favorite job became the salvation for the athlete. “I drank, did not eat. Youth and irresponsibility. This does not mean that he cannot drink five glasses. This is nonsense, he can do it. But it did not cross that limit … All sorts of alcoholic inclinations in him died, “Tarasova emphasized.

In 2019, Yagudin admitted that he abused alcohol in his youth. According to him, Tarasova saved him from problems.

At the 2002 Games, the skater won a gold medal. He also won four world championships and three times at European championships. The skater has been training under the guidance of Tarasova since 1998.