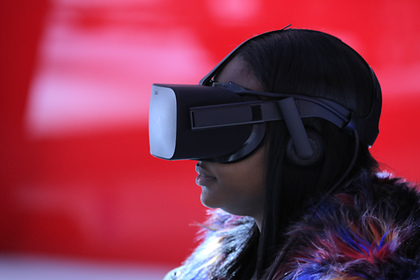 Stanford University launched virtual reality training. This was reported on the institution's website.

Professor Jeremy Bailenson initiated the opening of the educational program in the new regime. The course is called “Virtual People”, it is dedicated to the development of modern technologies. The training takes place in an online format using VR helmets. In order to start teaching in a new capacity, the university specialists chose special equipment and software called Engage.

The class consists of a group of students and a teacher who can interact with each other in a virtual environment. Each lesson is limited to 30 minutes in order to avoid sickness and nausea after using a VR headset. “The only thing that limits the student in VR space is their own imagination,” said Baylenson's assistant lab assistant Cyan DeVo.

Stanford clarified that in preparing the program, they interacted with Meta (formerly Facebook), which provided Oculus headsets … Also, in order to avoid leakage of confidential data of students, their temporary profiles were created. University representatives clarified that they have already collected two classes and a total of more than 3000 hours of classes.

In mid-November, the US Food and Drug Administration (FDA) approved the use of VR helmets for pain management. The treatment program is based on deep relaxation and shifting of attention.