Psychotherapist Storey: if you decide to lend to friends, draw up a contract in writing 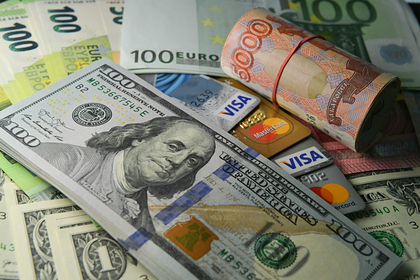 Psychotherapist Anna Storey discouraged Russian friends from lending money or relatives. She told the Prime agency that in this case, the repayment period is not defined.

The specialist noted that when they lend money to friends or relatives, they do not always return it. At the same time, some people are uncomfortable with demanding funds, because they do not want to spoil friendly relations.

If you nevertheless decide to lend to one of your friends, the specialist recommends that you clearly stipulate the time of return and, if possible, draw up an agreement in writing form. The psychotherapist explained that if a friend is able to act from the “state of an adult”, then problems should not arise.

in response to emotions, your own and those of others, ignoring real facts), and either does not return the money, or it will return, but not soon (again, from the state of the child, it will try to make you feel guilty, press on pity), then in this case you decide whether to borrow money, “Story emphasized.

She concluded that if a person is ready to help, realizing that money may not be returned, then this is his personal choice.

Previously Russians were explained how the heirs can get rid of unwanted liability for other people's debts. According to Anastasia Podkovko, head of the dispute resolution practice at the Pleshakov, Ushkalov and Partners law firm, Anastasia Podkovko, there are only two such ways – to abandon the inheritance or try to challenge it. The expert recalled that inheritance in Russia is considered not only things and other property, but also property rights and obligations, including debts.