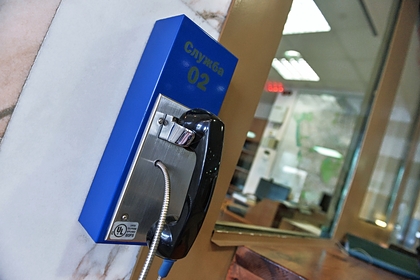 In Sergiev Posad on Sunday night, December 5 , 42-year-old taxi driver fired several shots at the 37-year-old passenger, then beat him and threw him out of the car. This is reported by “Komsomolskaya Pravda”.

According to the newspaper, the wounded man was found in the morning on the Vokzalnaya square of the city. He was taken by ambulance to the hospital. The victim was in serious condition: doctors diagnosed a gunshot wound to the chest, open craniocerebral trauma, comminuted fracture of the frontal bone with displacement of processes and brain contusion. There were also traces of shots on the neck, stomach and left thigh.

Doctors reported the victim to the police, after which the suspected taxi driver was detained during the search operations. As a result, it turned out that he shot at a passenger during the conflict.

Currently, law enforcement agencies are investigating where the man took the firearm and what caused the incident.