In Naberezhnye Chelny, the prosecutor's office began an investigation after a girl fell from a school window 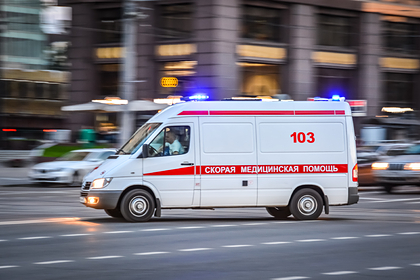 in one of the city schools a 12-year-old girl fell out of the window. It is reported by “Interfax”.

According to the agency, the incident occurred after a dispute between a schoolgirl and classmates. The victim was taken to hospital with various injuries. The circumstances of the incident are being established.

Earlier it was reported that a criminal case was opened in the Khabarovsk Territory on the fact of severe beating of a student by peers. The incident took place in the city of Sovetskaya Gavan. It is known that one of the offenders is studying at a sambo school. A teenager is supposedly forgiven a lot because he wins competitions, and his coach knows about it.