In Chelyabinsk, Professor Viktor Olefirenko was sentenced to 4.5 years for bribes of 1.7 million rubles 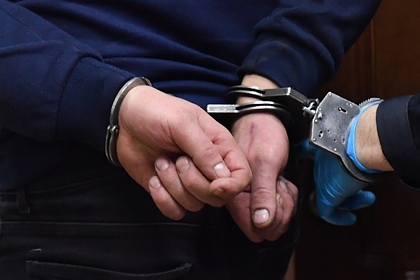 4.5 years in prison for the former head of the department of the Ural State University of Physical Education, 68-year-old professor Viktor Olefirenko for accepting bribes totaling over 1.7 million rubles. This was reported on Monday, December 6, to Lente.ru by the press service of the regional prosecutor's office.

According to the investigation, in the period from 2013 to 2020, the defendant repeatedly took bribes from students. For money, the Russian professor gave students positive marks for exams and put down credits. At the same time, students did not have to attend lectures and seminars at all.

Olefirenko has worked with students for more than 40 years. He himself graduated from Ural State University of Physical Culture, where he later taught. He worked at the department of theory and methodology of sports games since 1977.

The ex-head of the department admitted his guilt. The amount of bribes received was confiscated as state revenue.