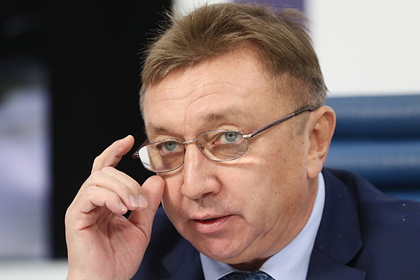 Head of the center of sports and education “Sambo-70 »Renat Laishev condemned producer Yana Rudkovskaya for speaking about figure skating coach Eteri Tutberidze. This is reported by Sport24.

Laishev considered Rudkovskaya's statement a manifestation of “cheap and petty envy.” He urged the producer to achieve comparable results and only then criticize Tutberidze.

In an interview with Sport-Express, Rudkovskaya refused to consider Tutberidze the greatest coach. She stated that the mentor will be able to achieve this status if her athletes will pass several Olympic Games.

Tutberidze's students have repeatedly become prize-winners of international starts. In particular, Alina Zagitova won gold at the Olympics in Pyeongchang, became the world and European champion.

Rudkovskaya is the wife of Yevgeny Plushenko, two-time Olympic champion in single skating. The couple are raising a son who is also involved in figure skating.