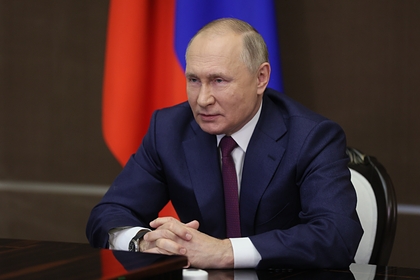 The agency notes that this will be the first summit between Russia and India after their talks between Putin and Modi on the sidelines of the BRICS summit in Brasilia in November 2019. This is also the second foreign trip of the Russian leader since the beginning of the coronavirus pandemic.

Earlier, Russian Ambassador to New Delhi Nikolai Kudashev said that during the visit of Russian President Vladimir Putin to India, agreements in the spheres of defense could be concluded between the countries , space, transport, science and technology and education. The diplomat stressed that this is not a complete list of the bilateral agreements being prepared between Moscow and New Delhi.