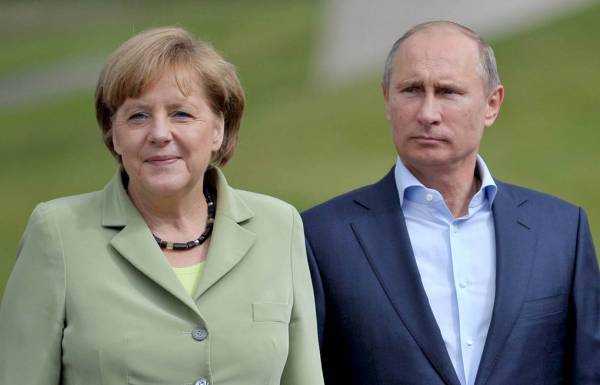 HAVANA, July 11./ITAR – Russian President Vladimir Putin, who is making a series of visits to Latin America, will meet in Brazil on Sunday with German Chancellor Angela Merkel. This was confirmed by the press secretary of the head of the Russian state Dmitry Peskov.

“Indeed, such a meeting was planned, it is being prepared, and it will take place,” he said.

Putin will visit Brazil to hold talks with the leadership of this country, meet with the leaders of the BRICS countries and take part in the ceremony of transferring the right to host the World Cup to Russia.

Angela Merkel will arrive in Brazil to watch the World Cup final between Germany and Argentina.