Peskov on possible US sanctions against Russia: this is not news, but information hysteria 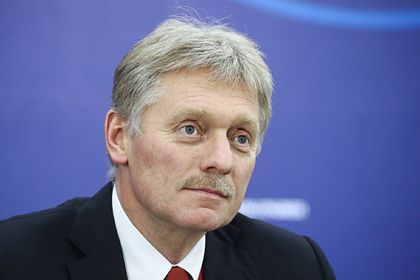 Messages about possible new US sanctions against Russia, which published by the American television channel CNN, are information hysteria. So they were called by the press secretary of the Russian president Dmitry Peskov, his words are quoted by TASS.

“Rather, this is not news, but a continuation of the information hysteria that we are seeing in the media these days,” a Kremlin spokesman commented on the channel's material in response to the question whether such messages could negatively affect the upcoming video conversation between Russian President Vladimir Putin and his American counterpart Joe Biden.