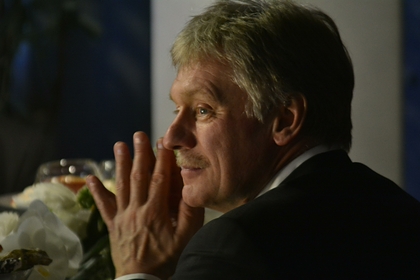 According to a Kremlin spokesman, this is a very large complex, it can be called a delicate, responsible substance. He noted that the dialogue between Moscow and Washington has begun, “this is the implementation of the understandings that have been achieved.”/p>

On Tuesday, December 7, Russian President Vladimir Putin and American leader Joe Biden are to communicate via video link. Biden is expected to tell his colleague that he is committed to a stable relationship with Moscow.

The American president intends to strongly warn Russia against “any reckless or aggressive action it may take” on the border with Ukraine. At the same time, the Kremlin has repeatedly denied reports of “pulling in troops” and “aggression” at the border.