The girl told her parents what she was working for, after which they stopped communicating with her 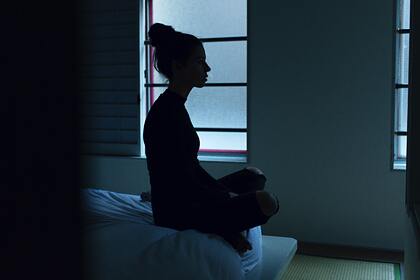 Reddit user aitarealjob shared a story about how She revealed her profession and earnings to her family, after which her family stopped communicating with her.

The author of the post said that she works as a nanny for two children with special needs. “I earn about 120 thousand dollars a year, I live in a family guest house and do not pay rent,” the girl said and added that the family also bought her a car so that she could carry the children.

“My parents believe that any job in the field of childcare is not a real job,” complained the heroine of the story. “When I said that I wanted to specialize in preschool education, they told me that I can either choose an 'acceptable' specialty, or they will not pay for my college,” the girl told her parents.

According to the author of the post, she did not communicate with her family when she was in college and only recently renewed contact with them. “My parents recently asked about my work and education and were disappointed when they said that I was a nanny and I have a master's degree in special education,” she admitted. Parents condemned their daughter for doing the same thing as at 15 and advised her to find a “real” job, like her brother (accountant) and sister (nurse).

“I got angry and said to my parents that I earn more than my brother and sister, and I don’t have to pay rent, car or gas, ”said the girl. As a result, the parents again stopped communicating with her. In addition, the heroine of the story received a message from her sister, who accused her of dishonoring her in front of her parents. “And my brother said I should just keep my mouth shut,” she concluded.

Earlier, another Reddit user shared a story about how he quarreled with his parents over his success and his home. According to the man, they stopped communicating with him when they found out that he became rich by choosing a career that the family did not like.