German Economy Ministry spokesman Güttler: Nord Stream 2 will not be launched until certification 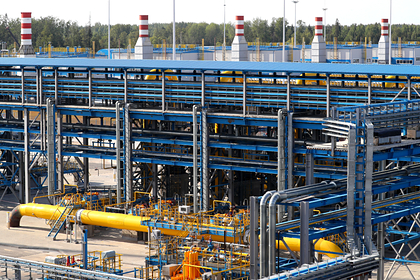 Nord Stream 2 gas pipeline anyway will not start until the completion of its certification, which is currently ongoing. This was stated at a briefing in Berlin by the representative of the Ministry of Economy of the Federal Republic of Germany Nina-Marie Güttler, RIA Novosti reports.

Thus, she refused to answer the question of whether the German authorities could postpone the commissioning of the gas pipeline due to the situation in the east of Ukraine. Güttler did not confirm, but did not refute this assumption, pointing out only that it is premature to make any decision on this issue.

Earlier, the head of the European People's Party faction in the European Parliament, Manfred Weber, said that if Russia invades to Ukraine, the Nord Stream 2 project should be closed. According to him, Berlin must make it clear to Moscow that its energy plans will be disrupted as a result of the aggression.