Lukashenko: ordinary Belarusians do not support the opposition and do not know its demands 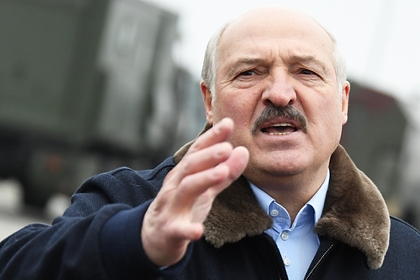 Ordinary Belarusians do not support the opposition and do not know its demands countries Alexander Lukashenko. BelTA cites him.

Among the opposition’s demands, the Belarusian president listed the breakdown of the alliance with Russia, the invitation to the country of NATO troops, “reformatting the church” and the prohibition of the Russian language.

“They are hiding it now : it is not profitable for them, ”Lukashenka speculated about the opposition’s tactics. He also referred to the sociological studies conducted by the authorities, which show that the majority of the population supports the current political course.

Earlier, Lukashenko said that in Belarus there have always been about ten percent of opponents of the state. He urged to “patiently deal” with each of them, so as not to repeat the old mistakes. As an example, he cited the Soviet mass repressions of the thirties of the last century.