Foreign Minister Lavrov: The US tried to force India to follow orders and prevent the purchase of S-400 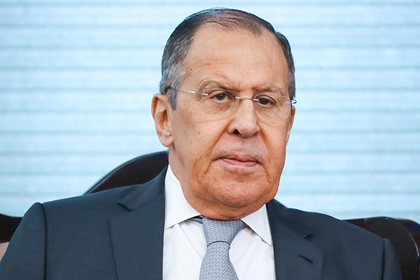 The US tried to undermine cooperation between Russia and India the transaction for the purchase of Russian S-400 anti-aircraft missile systems (SAM). The head of the Russian Ministry of Foreign Affairs (MFA) Sergei Lavrov spoke about the attempts of the American side, RIA Novosti reports.

According to the diplomat, Washington hoped to force New Delhi to follow orders. However, India has proven itself to be a sovereign country capable of independently deciding with whom to enter into arms deals. Lavrov noted that Russian-Indian relations have the character of a privileged strategic partnership.

Earlier, during a meeting of the Russian-Indian intergovernmental commission on military and military-technical cooperation in New Delhi, Russia and India signed a number of agreements, contracts and protocols related to small arms and military cooperation. Indian Defense Minister Rajnath Singh expressed gratitude to the Russian side for supporting India.