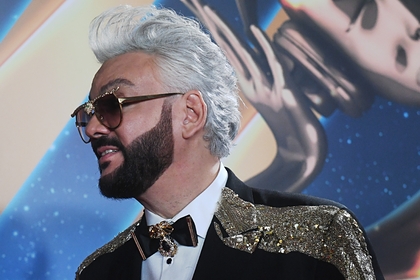 – for non-payment of fines from the traffic police on time. This was reported to “Lente.ru” in the press service of the Tagansky District Court of Moscow.

The entertainer faces punishment in the form of a double fine of the unpaid amount, or arrest for up to 15 days, or community service for up to 50 hours. The court hearings are scheduled for December 14 this year.

“The magistrate of the court district No. 422 of the Tagansky district of Moscow received 90 administrative materials initiated on the basis of protocols on administrative offenses against Philip Kirkorov,” the court noted .

The musician himself or his representatives did not comment on the upcoming meeting.

In November it was reported that Philip Kirkorov, along with his children Alla-Victoria and Martin, could not fly out of Dubai due to the lack of PCR -tests for coronavirus.