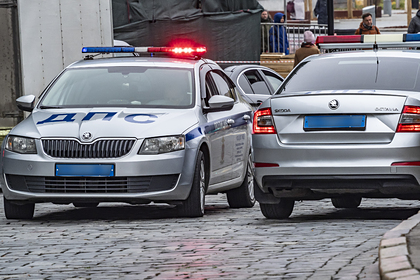 It is reported that on December 2, in the evening, a Russian official and his wife were on one of the streets of Novosil, where they “used violence against police officers , not dangerous to life and health, caused them physical pain, and also publicly insulted them. ” drove into a tree by car.