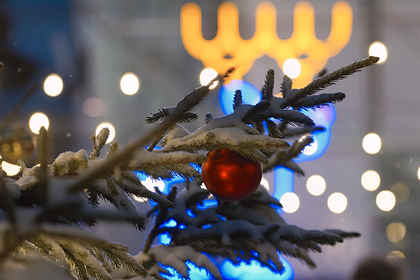 All over Kaliningrad on the eve of 200 New Year's holidays. It is reported by IA FlashNord.

It is noted that at the moment the city authorities are looking for a contractor who will place 120 Fat Albert fir trees and 80 Pyramidalis pines. The latter will be installed in special pots, which are located on the streets of the regional center.

In particular, according to the plan, New Year's trees will be placed on the Lower and Upper Lakes, near the House of Arts, on Leninsky Prospekt, on Victory Square, as well as near Museum “Friedland Gate”.

In total, it is planned to allocate almost four million rubles for this purpose. The deadline for completion of the work is scheduled for December 29.

In November, it was reported that glowing sculptures appeared on the streets of Kaliningrad as part of the Fairy Tales of Old Europe lantern show. A total of 250 different statues have been installed, united in 25 thematic installations, including characters from famous children's fairy tales – the Nutcracker, the Snow Queen and others.