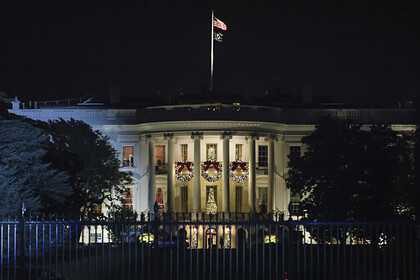 White House Press Secretary Jen Psaki confirmed the date of the talks Presidents of Russia and the United States Vladimir Putin and Joe Biden. This was reported by RIA Novosti.

The American side confirmed that the conversation will take place on December 7. The call will go through a secure video communication line. In the course of it, Biden intends to express concern about the “military activity of Russia” on the border with Ukraine.

Previously, information about the planned conversation was reported by the press secretary of the Russian President Dmitry Peskov. US Secretary of State Anthony Blinken also said that Biden would tell Putin about Washington's intention to establish stable relations with Moscow.

Putin and Biden met in person on June 16 in Geneva at the Villa La Grange. The politicians talked for three and a half hours; both sides called the summit productive. Nevertheless, Putin also mentioned the regressions that are occurring in relations between Moscow and Washington, despite the direct dialogue. The President described them with the words “one step forward – two steps back.”