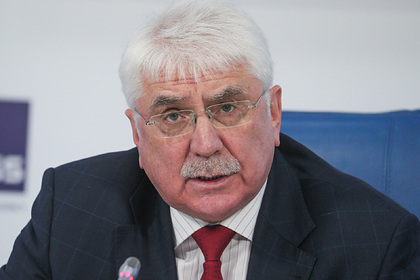 The incident over the Black Sea plane en route Tel Aviv – Moscow, was forced to change direction to avoid rapprochement with a US reconnaissance aircraft over the Black Sea. This is how Aleksey Chepa, deputy chairman of the State Duma's international affairs committee, commented on the situation, reports “360”.

In his opinion, the constant escalation of the situation can lead to unpredictable consequences. The deputy recalled that NATO ships and aircraft pose visible threats in the area of ​​the Russian borders. In such incidents, there is always a human factor, he believes.

Earlier on December 5, a representative of the Federal Air Transport Agency announced his intention to initiate a protest after the situation with a change in the course of a passenger plane over the Black Sea due to a NATO aircraft.

< p> The incident with a NATO military aircraft and a civilian airliner over the Black Sea occurred on the morning of December 4th. A US reconnaissance aircraft approached a passenger Airbus, which forced it to change direction to avoid convergence.