The first deputy head of the Solnechnogorsk administration, Kvasnikov, was suspected of taking a bribe 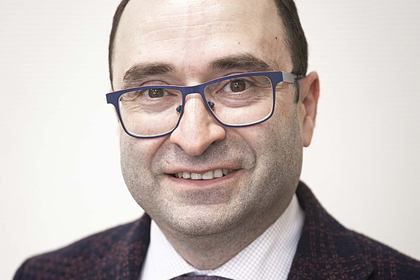 In Solnechnogorsk, security officials came to the city administration building. This was reported by Telegram channel 112.

The first deputy head of the city administration, Alexander Kvasnikov, was detained. According to the channel, the official was suspected of taking a bribe.

Earlier it was reported that police colonel, head of the Russian Interior Ministry in the Rostokino district Igor Gotsulyak was arrested in Moscow on suspicion of fraud. He may be involved in fraud and mediation in a bribe in the amount of 84.6 million rubles for helping to appoint the head or deputy head of the Federal Tax Service (FTS) for the Samara Region.