RDIF: Saudi Arabia has approved the entry into the country of the vaccinated Sputnik V 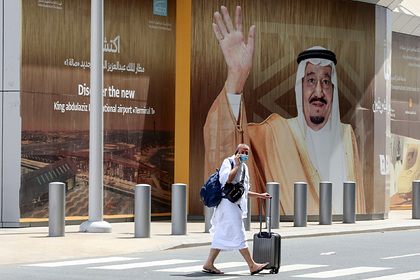 January 1, 2022. This was reported by the Russian Direct Investment Fund (RDIF), TASS reports.

Saudi Arabia has become the 102nd state that approved the Russian vaccine. The country will be able to be visited by believers who make a pilgrimage to the shrines of Islam in the cities of Mecca and Medina.

Previously, the Saudi Arabian authorities demanded that pilgrims have a vaccination against COVID-19, registered by WHO, during the annual Hajj. The organization has not yet approved the Russian Sputnik V vaccine.

On November 15, Israel opened its borders to foreign tourists vaccinated with Sputnik V, subject to certain conditions, one of which is the requirement that they have not visited in the last 14 days of the country from the “red list” for COVID-19. However, tourists vaccinated with Sputnik V will have to be quarantined pending serological test results.