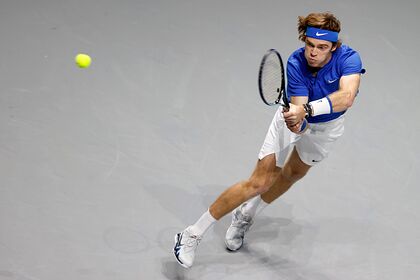 Another Davis Cup final match will begin soon. In it, Russian Daniil Medvedev will meet on the court with Marina Chilic.

The Davis Cup is the most prestigious tennis team tournament. The Russian national team is a two-time Davis Cup winner in 2002 and 2006. In the last draw, the Russians reached the semifinals, where they lost to the Canadians.