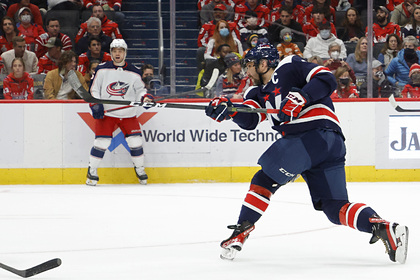 The meeting took place on the night of Sunday, December 5, and ended with a score of 3: 1 in favor of the hosts. As part of the winners, one of the goals was scored by Russian forward Alexander Ovechkin.

For this striker, this goal was the 750th in the regular league championships. According to this indicator, it is in fourth place. There are 16 goals left before the third-place Czech Jaromir Jagr.

This season, 36-year-old Ovechkin has played 25 games in the NHL regular season. The Russian has 20 goals and 19 assists.