Oksimiron's classmate appreciated the influence of education on the rapper's creativity 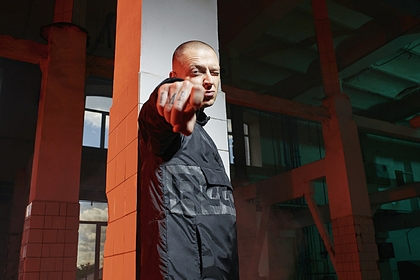 According to Kruglikova, Fedorov was the president of the Russian Society of Oxford University, which was founded more than 100 years ago by Prince Felix Yusupov and is the oldest student society in England. However, he himself said that “rap for him is almost more important than studying at Oxford.”

At the same time, Oksimiron was distinguished by an open and friendly character and was a part of all companies. “Usually these are two different categories: bachelors on the one hand, undergraduates and doctoral students on the other. We are from different social strata, with different pictures of the world, and Miron somehow communicated and united these two groups, ”said Kruglikova. According to a fellow student of the performer, studying at Oxford and independent education before university had a strong influence on his work.

Earlier, the first deputy chairman of the State Duma Committee on Culture, Honored Artist of the RSFSR Elena Drapeko compared Oksimiron with the poets of the Silver Age. “Semyon Kirsanov, Khlebnikov, even Mayakovsky. These are all from this series. Only then it was without accompaniment, “she said.