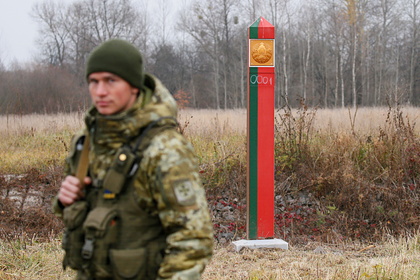 Belarusian border guards promised Ukraine to react harshly to the repeated violation of state borders. This was reported by the Telegram channel “Sputnik Belarus” with reference to the representative of the Mozyr border detachment Sergei Pavlov.

Commenting on the incident with the Ukrainian Mi-8 helicopter, which was in the territory of Belarus during the military exercises, Pavlov said that next time the Belarusian border guards will act extremely harshly.

On December 4, the helicopter penetrated the territory of the republic to a depth of one kilometer. The violation was recorded near the Novaya Rudnya checkpoint of the Mozyr border detachment. The Belarusian State Border Committee explained that the Ukrainian side was immediately informed about the incident.

On the same day, the press secretary of the State Border Service of Ukraine, Andriy Demchenko, said that such a situation had not been recorded in Ukraine. Moreover, Kiev has not received official letters from Minsk about violations of its borders.