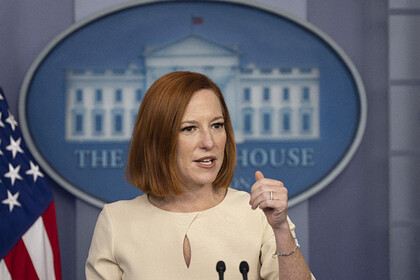 White House spokesman Jen Psaki said US authorities worried about the threat to US officials from commercial spyware. Her words are quoted by TASS.

Thus, a representative of the administration commented on the reports of hacking the phones of diplomats using the software of the Israeli company NSO Group.

“We are very concerned that commercial spyware such as NSO Group software pose a serious counterintelligence and security threat to US employees, ”Psaki said.

She added that Washington has stepped up efforts to counter and limit the proliferation of these hacking tools.