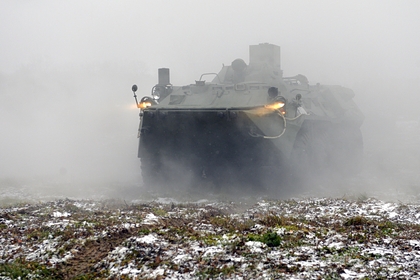 The United States announced that Russia was preparing an offensive against Ukraine in the first weeks of 2022. The Associated Press (AP) and The Washington Post wrote about this, citing sources in American intelligence.

According to intelligence, up to 175,000 Russian troops may be involved in the invasion, half of which are already on the border with Ukraine. It is noted that Russia is soon preparing to transfer 100 battalion tactical groups to the Ukrainian border along with armored vehicles, artillery and other equipment.

Earlier, the head of the Main Intelligence Directorate of the Ministry of Defense of Ukraine Kirill Budanov said that Russia would attack at the end of January or At the beginning of February, 92 thousand troops have already been concentrated on the border for this.

According to him, a series of psychological operations from the Russian Federation will follow before the invasion in order to destabilize Ukraine.