The head of the Ministry of Industry and Trade Manturov: in the Russian winter, Tesla's power reserve decreases due to frost 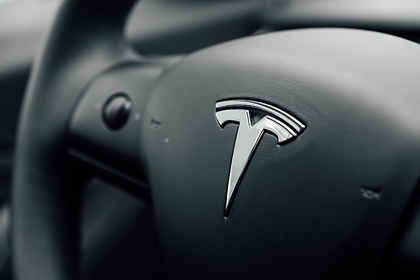 American Tesla electric car may be inconvenient for use in frost, as the power reserve of the car drops due to low temperatures. The Minister of Industry and Trade of Russia Denis Manturov spoke about this, he is quoted by TASS.

“I can tell from my own experience: the car stood for an hour and a half in the cold, the frost was minus 30. I barely made it home, because instead of of the declared 450 kilometers there is less than 100 kilometers [power reserve], and in fact even less, “Manturov said.

According to him, the energy storage units are not fully developed for the climatic conditions of Russia. In order for the transport industry to consist of automobile and air transport in 20-30 years, it is necessary to improve electric motors and batteries, he said.

Earlier, in May, Tesla founder Elon Musk said that he wanted to build a plant to manufacture electric vehicles price Russia. After that, several governors immediately approached him with a proposal for construction. The first contender for the construction of the Tesla plant was the Kaluga region.