Scientists from the United States have found that with diabetes, some people lose 10 teeth on average 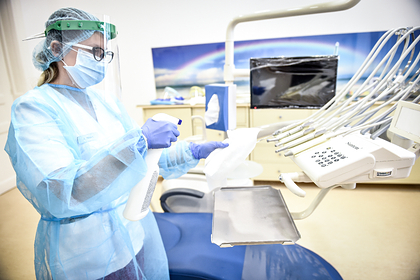 Some people have high blood sugar the reason for the loss of about ten teeth. A study on such an atypical symptom of diabetes was published in the journal of the US Dental Association, reports the Daily Express.

According to scientists, 28 percent of people with diabetes among the subjects have lost all their teeth. This is because high blood sugar can interfere with the supply of enzymes that maintain oral health.

In addition, diabetes can build up excess plaque on the teeth, which can trigger periodontitis. Doctors recommend patients with high blood sugar levels to avoid large amounts of starch in food.

Earlier, honored doctor Oksana Drapkina listed the first symptoms of type II diabetes, which usually do not have a pronounced severity. According to her, severe thirst and dry mouth, frequent and profuse urination may indicate the development of the disease.