Cool: Belarus covers losses from sanctions due to low prices for gas from Russia 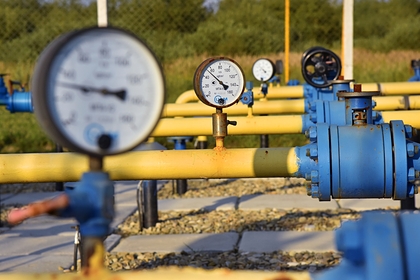 Belarus covers losses from sanctions due to low prices for gas from Russia. This method of dealing with costs was called by the head of the presidential administration of Belarus Dmitry Krutoy, TASS reports.

“If gas on the European markets today costs more than a thousand dollars, and in our country – 128.5 dollars [per thousand cubic meters], this is a huge competitive advantage, “- said the Belarusian official on the air of the program” Question number one “on the TV channel” Belarus-1 “.

” On oil contracts are practically signed for next year, there will be no questions about the oil market either “, – added Krutoy.

Earlier, the press secretary of the Russian President Dmitry Peskov explained the preservation of the previous gas prices for Belarus in 2022. According to him, discounts on fuel will remain in force, since the neighboring country has the privileges of integration agreements and there is no place for economic expediency.